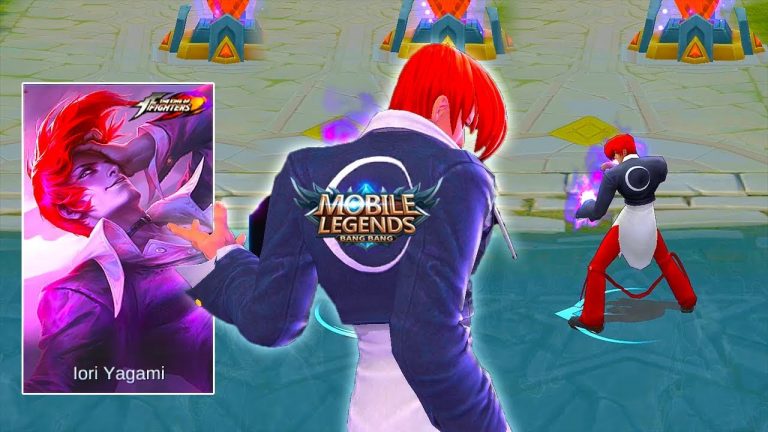 However, the event did not immediately give the skin of Iori Yagami, Chou directly. Where players must participate in bingo rewards, and make straight lines vertically, horizontally or diagonally on the cards listed on the event.

Players must spend a number of diamonds to participate in the event which is equal to 2250 Diamond to get 1 point in the bingo game. If you are lucky, you can get the Iori Yagami skin in 3 opening times, but if not you can spend your diamonds 6 times.

Note: Mobile Legend gives a discount on the opening of the first 10 chests of 1575 diamonds, then you will spend 2250 diamonds per 10 crates.