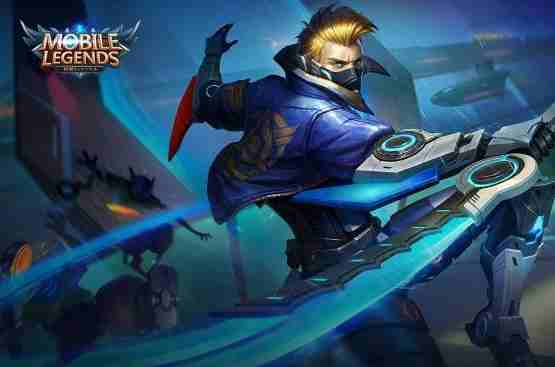 Who doesn’t know the ferocity of the Hayabusa hero in the Mobile Legends game? He’s so terrible and have great destruvtive power if fight in 1 on 1 battle. Hayabusa is currently included in the list of banned heroes while playing ranked mode.

As we know, Hayabusa is able to provide extra damage when facing 1 on 1 with an opponent hero. His ability to kill an opponent’s hero is indeed deserved thumbs up. Naturally, Hayabusa will be banned in ranked mode.

Besides being able to kill quickly, Hayabusa was also very skilled at running away. Almost all Mobile Legends players are overwhelmed when dealing with this one hero, especially if Hayabusa users are pro players, it will be troublesome.

Actually there are many ways to stop Hayabusa’s movements. The most important thing that must be done is always do ganking wherever Hayabusa is. This is done so that the hunting and farming of Hayabusa will be slow.

Besides that, you also have to steal blue buffs. Hayabusa is in dire need of a blue buff, as we know, Hayabusa has used the energy system just like Fanny so it needs buffs to make it easier to move and use his skills. Without a blue buff, Hayabusa will have difficulty controlling energy so that his movements will be limited.

The next thing to do is to use a hero who has a stun, for example, Aurora, Saber, Nana, Martis and other crowd control heroes. When clashing, you must lock Hayabusa first, after Hayabusa knockdown, then you can target other heroes.